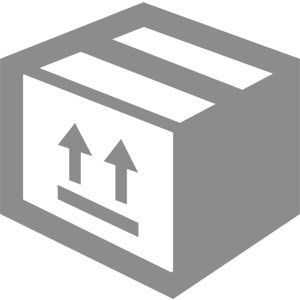 Get more information
Add to compare
Add to wishlist

Product 3 … Stone tool evidence indicates humans sporadically frequented the Monte Verde valley area as long as 18,500 years ago. About 10,000 years ago, migrating Native Americans settled in fertile valleys and coastal areas of what is present-day Chile.
Settlement sites from very early human habitation include Monte Verde, Cueva del Milodón and the Pali-Aike Craters lava tube.
The Incas briefly extended their empire into what is now northern Chile, but the Mapuche (or Araucanians as they were known by the Spaniards) successfully resisted many attempts by the Inca Empire to subjugate them, despite their lack of state organization. They fought against the Sapa Inca Tupac Yupanqui and his army.
The result of the bloody three-day confrontation known as the Battle of the Maule was that the Inca conquest of the territories of Chile ended at the Maule river.